Outlines the use of the RealSimGear G1000 Pop-up Plugin. Allows easy configuration with third party aircraft.

The RealSimGear G1000 PFD and MFD are generally compatible with all

X-Plane aircraft using the Laminar G1000, however many aircraft developers have chosen to further customize the bezel and/or screen contents but have failed to provide for an easy way to pop out the screens so they can be used with RealSimGear hardware.

To address this issue we have developed a plugin that provides a borderless pop-out (no bezel and no title bar) on RealSimGear G1000 hardware units.

Currently this custom Plugin is available for the following aircraft (click on the link to download the Plugin for each aircraft):

Unzip the 'rsg_pop' folder to the plugins folder found inside the aircraft folder.

Start X-Plane and load the aircraft. Pop out the PFD and MFD screens using the RSG Popups menu.

Drag the PFD and MFD windows over to the RealSimGear PFD and MFD screens, then maximize the window to fill the screen. 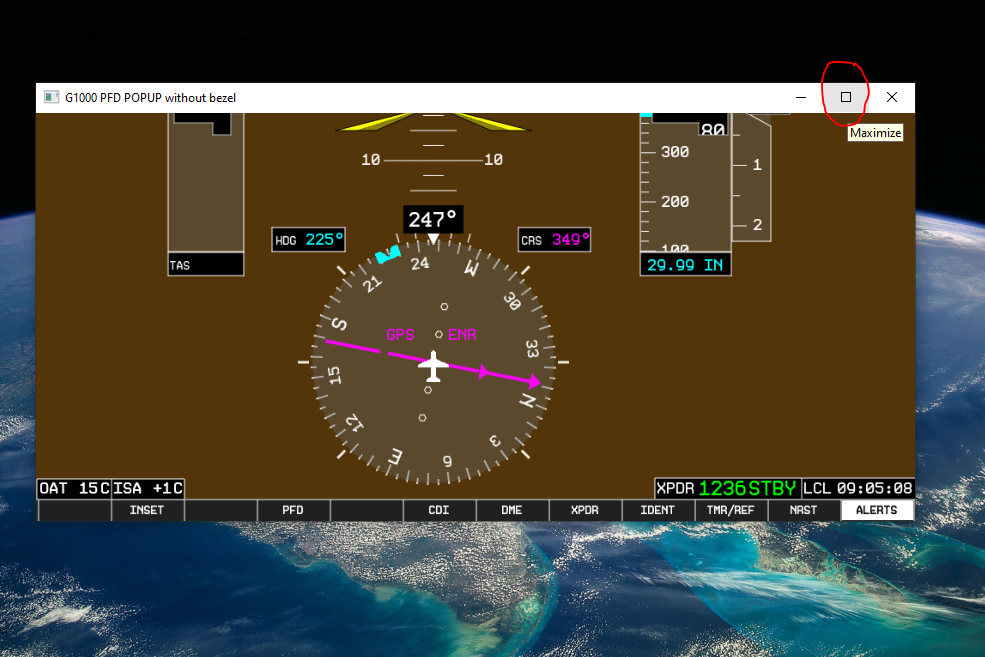 Now, right-click and hold the right mouse button down anywhere on the PFD window for around 2-5 seconds until you see the confirmation message at the upper left side of your screen. You will also hear a verbal message. Repeat on the MFD. 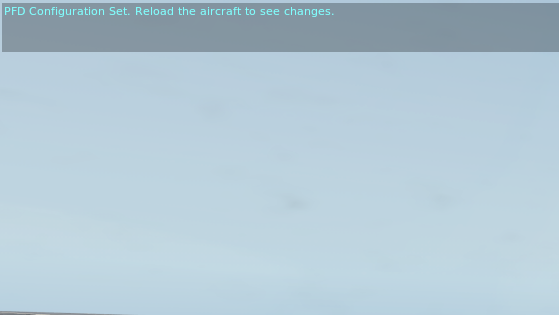 Reload the aircraft to see the changes. The location of the PFD and MFD will be saved after X-Plane is re-started.